Light to dark brown, with characteristic dark brown violin marking on back

They eat other small bugs.

Their webs are irregular.  They use their web as a retreat, not for catching food.

Typically, they live outdoors under rocks woodpiles. Indoors, they are found in areas where they can be undisturbed like inside boxes or rarely used closes/shoes.  They can also be found under furniture and in window crevices.   They love closets, attics, crawl spaces and basements.

Brown Recluse Spiders only bite when they are defending themselves.  Both male and female spiders inject venom when they bite.  The biggest problem to humans is their bite is usually not felt.  A stinging sensation followed by intense pain as long as six to eight hours later is the tell-tale sign you’ve been bitten.  At the bite location, a small blister usually appears and can turn into an open sore as the venom spreads.  Nausea, severe itching, fever, and muscle pain may also be symptoms.

To reduce the potential of being bitten by a brown recluse, contact Vogelsang Pest Management by calling 314-601-1789.

A professionally designed lighting display on your home can add to the holiday spirit, making your house fun to return to during the holiday season.… 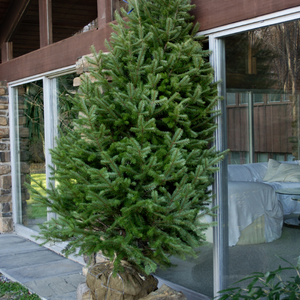 With the holiday season in full swing, families across the nation are getting into the holiday spirit. Decorating a Christmas tree, wrapping…